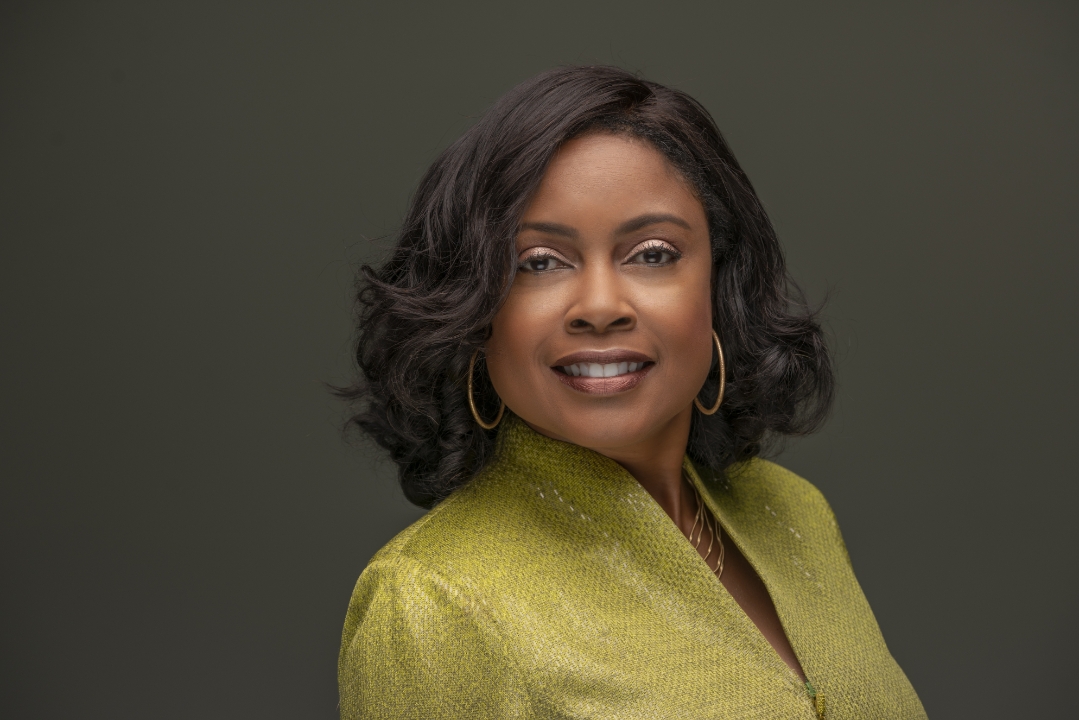 WEST PALM BEACH, FL – Florida State University College of Law Alumna Salesia V. Smith Gordon, Esq. (‘92) gifts $200,000 to the college, making her the first Black alumna to donate a gift of this magnitude in the law school’s history. In honor of her gift, Attorney Smith-Gordon, a board member of the alumni association and co-founder/inaugural president of the FSU College of Law Black Alumni Network (BAN), will have her portrait installed in the Law School Rotunda in September.

The gift will be used to support the education of law students of color who will attend FSU College of Law for years to come. “I have benefited greatly from the education I received while a student at FSU Law and opportunities as an alumna,” said Smith-Gordon, who recently earned her certification as a Circuit Mediator for the Florida Supreme Court and is a Legal Analyst for Law & Crime Television Network. “As such, I felt it was of the utmost importance to find a way to ensure that students of color, especially women, had the support and resources they need to fund their education.” This legacy of excellence began with her mother, Attorney Jeraldine Williams (Smith), a 1981 graduate of FSU Law, becoming the first mother-daughter duo to graduate from FSU Law.

Smith-Gordon’s portrait will be painted and unveiled on Thursday, September 29, 2022, at 3 pm in the Law School Rotunda. She will be the first Black Alumna to grace the walls of the college.

“I couldn’t think of a better way to end my tenure as the inaugural president of BAN than to give back in such a meaningful way,” she stated. Smith-Gordon, who graduated in 1992.

A businesswoman and award-winning personal injury trial attorney, Smith-Gordon, serves on several other boards, including the FSU Law Alumni Board of Directors, Seacoast Bank Advisory Board, Trustee of the Chamber of Commerce-Palm Beaches, the Glades Initiative Executive Board, the Sheree D. Cunningham Black Women Lawyers Association, and chair of the Surtax and ARPA Committees for the Town of Haverhill. Salesia says, “I still have much to accomplish and strive to make a positive impact.”

As founder of her boutique personal injury law firm, Salesia Smith-Gordon has multiple layers of success. For more than 28 years, she has served as an advocate of justice for her clients, a support system for her professional peers, and a trusted advisor within the community. The Law Office of Salesia V. Smith-Gordon, headquartered in downtown West Palm Beach, has won several multimillion-dollar awards for her injured clients by repeatedly demonstrating persistent dedication inside and outside the courtroom. A resident of Palm Beach County, FL, this adventure-seeking philanthropist sits on multiple local and state boards, serving as a trailblazer for civil justice and policy changes for the community. She is married to Town of Haverhill Vice Mayor, Lawrence Gordon.